John Johnson was born at Saco, Maine, U.S.A. in 1813.   He was brought up in New Hampshire and, for a time, worked as an assistant to a jeweller and watchmaker in New York. He formed a business partnership with Alexander Simon Wolcott (1804 -1844), a New York instrument maker.

Johnson perfected the technique of polishing the silvered copper plates used for daguerreotype portraits and later claimed to have discovered the use of iodine chloride to sensitize plates and reduce camera exposure time. In 1842 he received a patent in the United States for photographic plates ready for permanently holding images. It was the first patented camera that took photographs. Johnson opened a portrait studio in England which he sold in 1844. He kept active in photography for many years, serving on the board of the American Photographic Society. 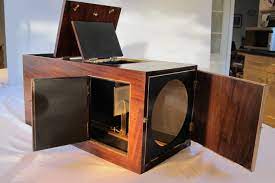 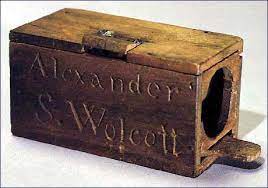